Finally after exiting the customs area and moving into the fray of a bustling world of people, I found my ride who was a lovely young man from MICET.  I was met with a warm handshake and a friendly smile along with the welcoming words “Welcome to Madagascar”.  He helped me exchange my dollars into Ariary, the currency of Madagascar.

The exchange bureau was not exactly a bank, but just a fellow with pad of paper, a calculator and a pencil.  Was this legit?  Sure thing!  I left with my receipt of over a million ariary. The exchange rate to the dollar is about 0.0003 ariary to a dollar.  Very colorful money!

The 45-minute ride into Tana was dark and mysterious.  I noticed numerous buildings, shacks and what appeared to be derelict structures with an apparent absence of people.  Surely in a city of nearly 3 million people, someone would be up?  A light bulb here a light bulb there…no street lighting, no people, just a silent darkness.

I did notice a number of large cargo trucks with covered beds, possibly illicit logging being shipped out under cover of darkness?  Why else would they be working at 2AM?  Madagascar struggles with crippling exploitation of its natural resources, which has gone unabated for years.

Finally as we got closer to my destination, The Sakamanga Hotel, I saw there were people who actually lived here.  They were huddled on street corners, over fires, cooking and drinking.  Some of them were playing cards, some of them were sleeping on cardboard.  All of them appeared to be homeless.  Across the street from the hotel there was a mother and small child asleep on the sidewalk and while I am from New York, it was still arresting to see. 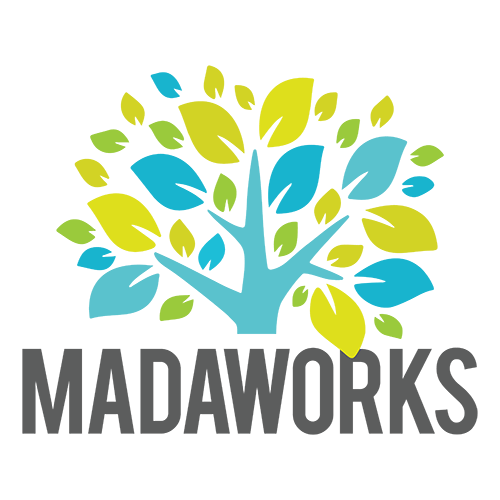 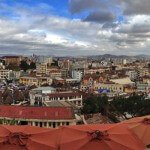 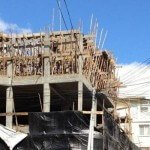